NBA All-Star and Portland Trail Blazer Damian Lillard grew up in Oakland, California. He played at Oakland High School where he was first team all-league. Lillard's development also grew during the summer playing AAU for the Oakland Rebels program under Coach Raymond Young and Damon Jones.  He played college basketball for the Weber State Wildcats and earned third-team All-American honors in 2012. After being selected by Portland with the sixth overall pick in the 2012 NBA draft, Lillard won the NBA Rookie of the Year by unanimous decision. With his long-standing passion for music, Lillard  is also known as rapper Dame D.O.L.L.A. His first album, “The Letter O,” is a result of his passion for using rap to make an impact on and off the court.

"Jon Gordon's book Training Camp inspired me to push through obstacles, sacrifice things for the better and cherish relationships. Also taught me to value each day and opportunity." 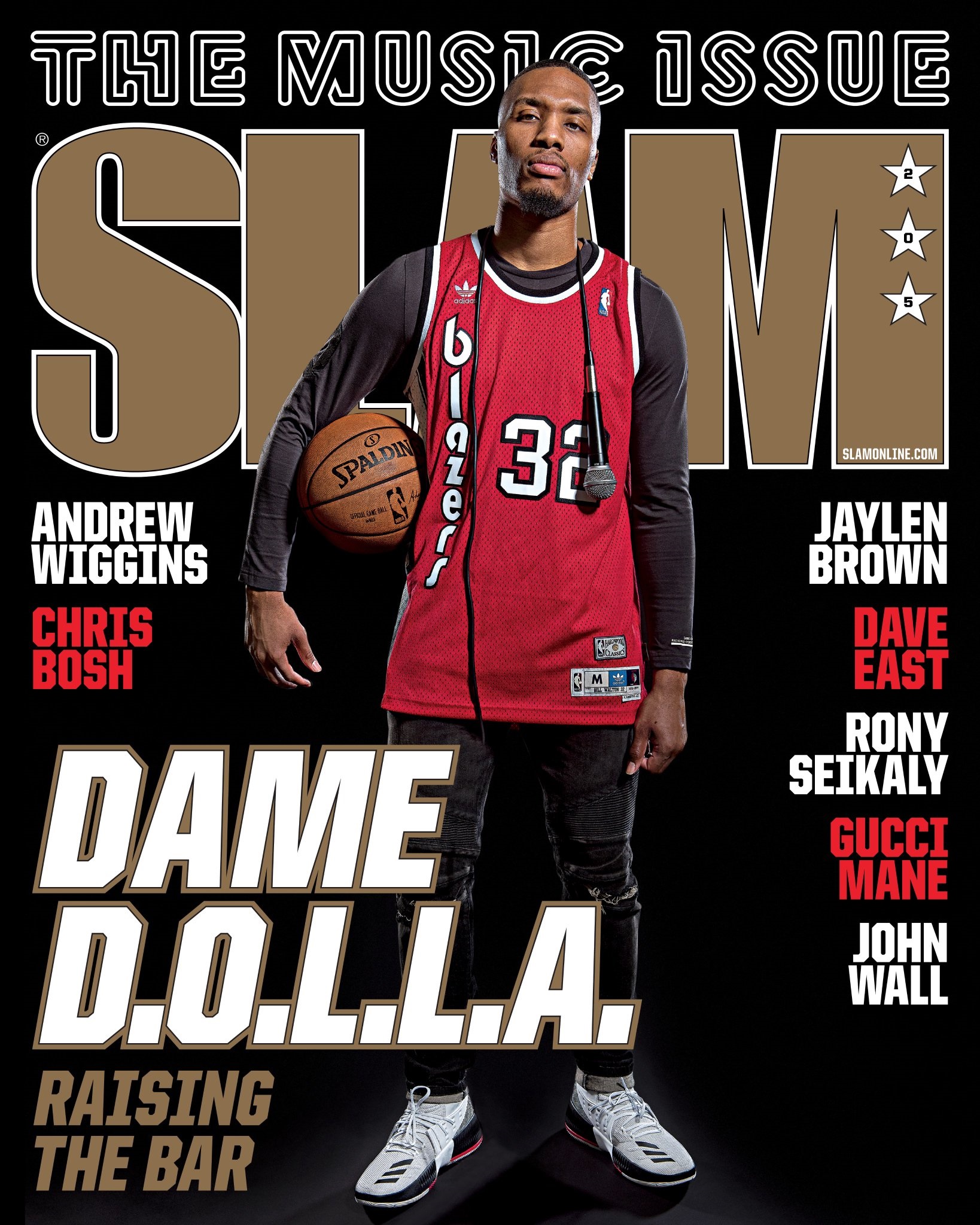